After spending weeks teasing the two phones, Asus has finally gone ahead and unveiled the Asus ROG Phone 6D and 6D Ultimate; these are the DImensity 9000+ powered alternatives to ROG Phone 6 and 6 Pro. Asus has also designed a cooling system that is going to get every last bit of performance out of the chipsets that these phones are using.

Both the ROG Phone 6D and 6D Ultimate are powered by the MediaTek Dimensity 9000-; the main difference is that the Ultimate variant comes with more memory and goes up to 16/512GB configuration while the standard editing is limited to 16/256GB variant. which s still plenty in our opinion, but hey, more storage is always better.

The ROG Phone 6D variants share the same 6.78-inch OLED panel with 10-bit color depth, along with 165Hz refresh rate and HDR10+ capabilities. The display is identical to the one that you find on the standard ROG Phone 6 lineup. 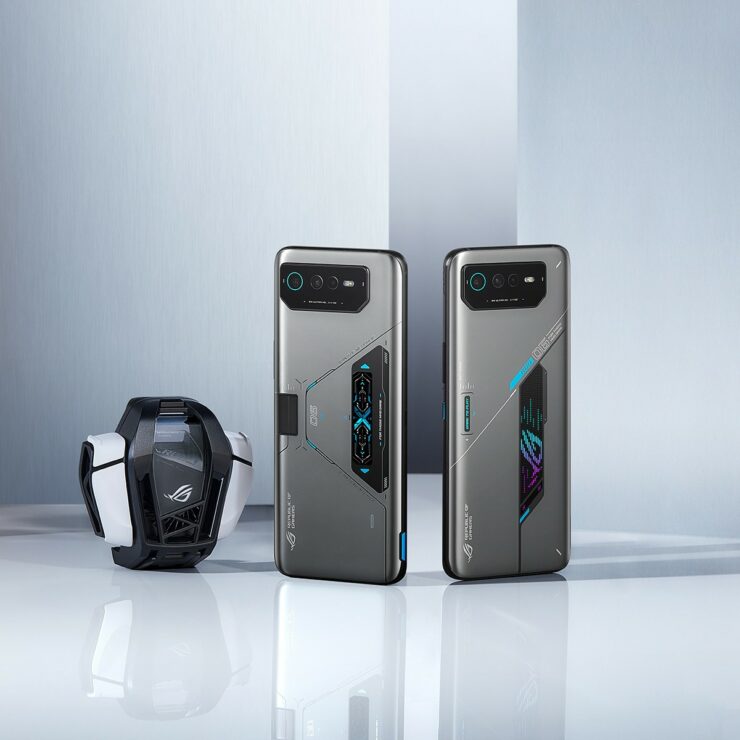 The optics on the back are also unchanged completely. The ROG Phone 6D and 6D Ultimate come with a 50-megapixel 50MP 1/1.56″ sensor with 1.0µm pixels and an f/1.9 lens, you are also looking at a 13-megapixel f/2.2 ultrawide camera, and a 5-megapixel main camera and a 12-megapixel front camera.

The same goes for the battery capacity because the ROG Phone 6D and 6D Ultimate feature a massive 6,000 mAh battery and support up to 65W fast charging over USB Power Delivery.

The design is largely the same, with the ROG Phone 6D Ultimate getting a ROG Vision color PMOLED display on the back while the standard one just has an RGB LED ROG logo. 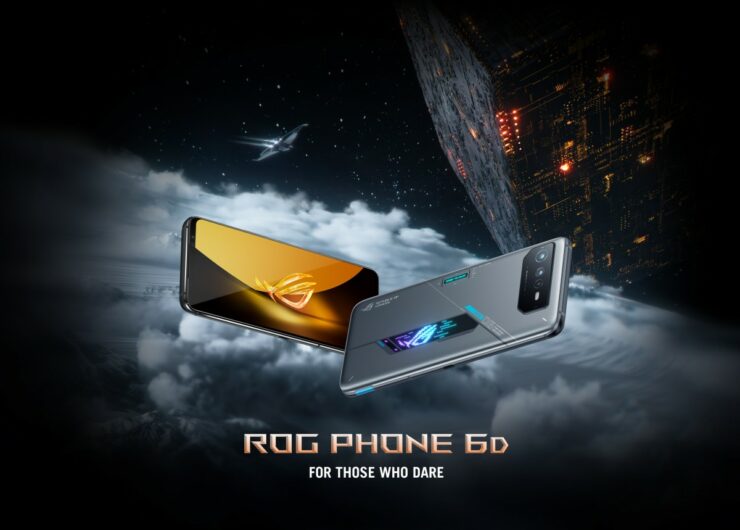 The good news is that if you have a ROG Phone 6 and you are getting the ROG Phone 6D for some reason, the accessories are also cross-compatible, so you are good to go.

The biggest difference here is that the ROG Phone 6D Ultimate comes with a unique AeroActive Portal on the back. This portal gives a direct path to the internal cooling components of the phone with a motorized hinge. It works by raising the assembly and opens up an airway when you connect the AeroActive Cooler 6. The phone on the cooler helps dissipate the heat far more efficiently, and this leads to a solid performance across the board. 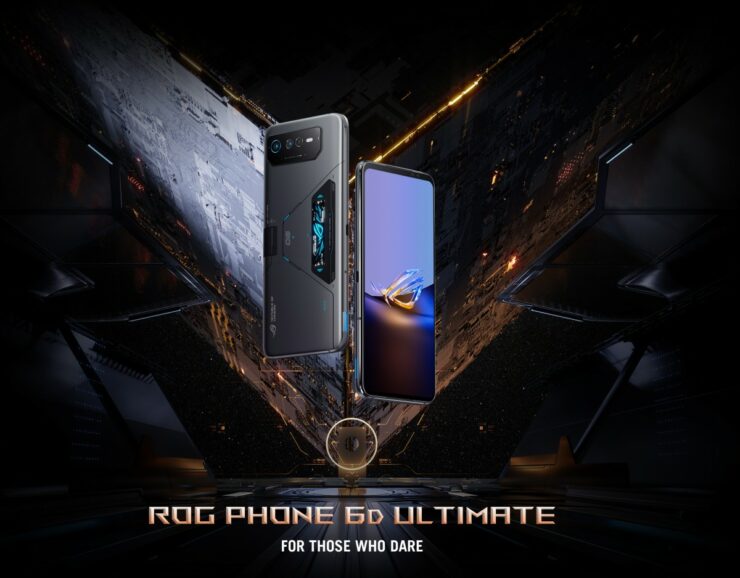 As far as pricing and availability are concerned, the ROG Phone 6D and 6D Ultimate are being offered in the Space Grey color, the standard variant starts at £799 in the UK while the Ultimate alteration asks you to spend £1,199, however, you do get the AeroActive Cooler 6 attachment.

Souls-like is slowly becoming a negative term in the games industry. For the most part, I would argue that this is focused very much on developers that try to focus too much on mimicking Dark Souls and never genuinely making the game their own. The thing about soulslikes is that they are more than just…

Android 13 started rolling out to Google Pixel devices earlier this month and while the update is yet to make to all the Pixel users, Google has now gone ahead and released Android Automotive 13, the latest version of its OS for in-vehicle infotainment systems. Unlike Android 13, which brings several new changes and features,…

The 2022 All-in-One Learn to Code Certification Bundle is a hands-on bundle that teaches you all about learning to code and building your own apps. This bundle offers 15 courses and over 225 hours of training in popular coding languages such as Python, Java, Swift, and C++. Some of the courses include: Google Go Programming…

Today, Korean studios XLGAMES and Kakao Games announced to have signed a partnership for ArcheAge 2. The upcoming Unreal Engine 5 MMORPG, first announced in 2020, will be published globally by Kakao Games in 2024 for PC. XLGAMES CEO Jake Song stated: We are happy to join forces with Kakao Games with whom we’ve been…

The latest iteration of the PlayStation VR headset has been revealed by Sony a while ago. Since then, we have seen the news surrounding the upcoming headset such as its specs and release date. Today, Sony released a new trailer that showcases some of the PlayStation VR 2’s features from a closer perspective. You can…